Why All Managers Should Be Project Managers

Filed under Becoming a PM, Best Practices | Posted by PMStudent 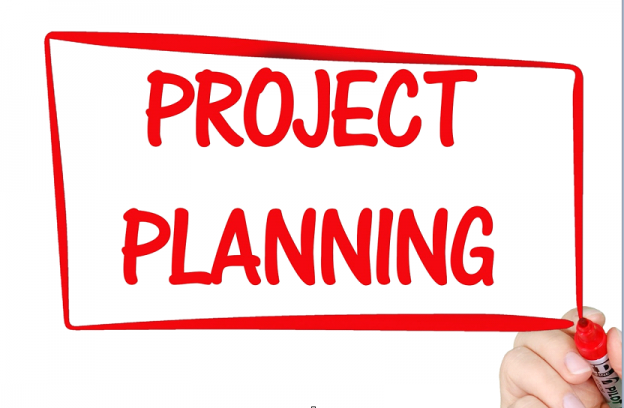 The project requirements document was the next topic on the agenda. As the project manager, Mary Carol was more than a bit concerned. Sandy, the functional manager of the business analyst team, was over a week late in assigning a resource to the project. The team had been able to work with the project proposal and some provisional estimates to create the charter, but now it was time to identify and prioritize the requirements. There was nobody from the business analyst team participating in the discussion. 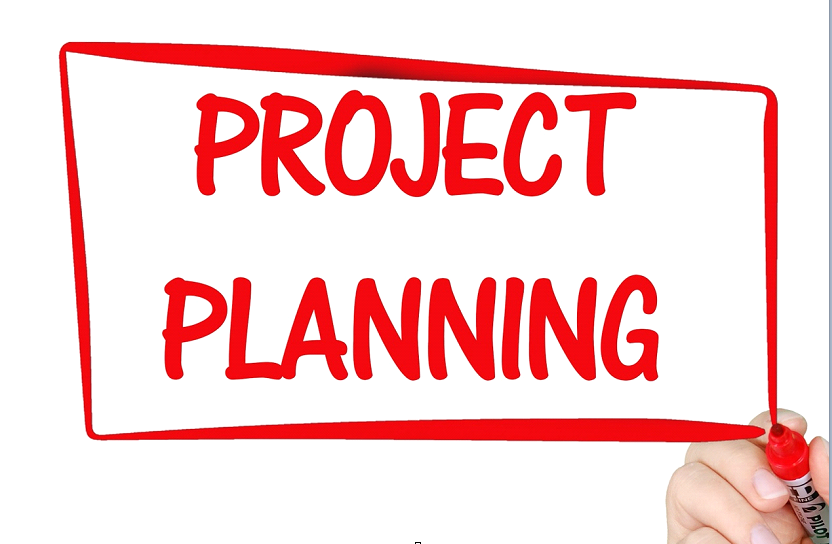 Mary Carol was mentally preparing to postpone the rest of the meeting. Suddenly, Sandy appeared. She stated that since she had yet to assign a resource to the project, she would act as the business analyst for the day. And then she would transition the effort to one of her own team members. The good news was that Sandy knew the system better than anyone else. That was why she was the manager of the business analyst team. Mary Carol told Sandy that she appreciated her attendance, and that it did allow them to move forward with the work. Sandy assured Mary Carol that it was no problem, and that she understood she was late in assigning a business analyst. Sandy had a specific resource in mind, someone who had previously worked on similar projects, and was well-liked by the team. Unfortunately, that resource was not available until next week. And that is when Mary Carol’s heart sank.

Sandy could tell that from the expression on Mary Carol’s face that she was not happy. She tried to make it better by saying, “What? It will be fine. The requirements document is not due until next month.” Mary Carol shook her head and said, “Sandy, today is the 28th, month end is on the 30th, the document is due on the 4th.” Sandy’s eyes opened wide, and she threw open her planner and gulped. “Oh, I was thinking we had until next month.” Mary Carol could see that in Sandy’s mind, next month was a reasonable goal, weeks away.

It was moments like these that made Mary Carol wish that all managers understood basic project management. It would make life so much easier. But in her world, most of her colleagues came from a background of technical or business expertise, with little exposure to the basics of planning. Mary Carol wished there was some type of rotation program, she would be happy to train with the technical team, in exchange for all managers spending time as project managers. Sandy was a well-intentioned and well-respected leader. Silently Mary Carol considered the project management skills that would have prevented this challenging situation.

Resource planning – Sandy was late in assigning a resource to the project. She was late because all of her resources were currently over-allocated. Sandy had adopted a style of moving resources around from priority to priority. She did not keep any type of resource planning table or calendar. She lived with the assumption that when a resource was needed to complete an important task, a resource would be available. This often resulted in the assignment of multiple resources charging overtime just before a major milestone, as opposed to one resource consistently working. Fortunately for Sandy, her organization cared more about dates than budgets.

Time management– This was not the first time that Sandy took time out of her day to fill-in as a business analyst. In fact, she made guest appearances in meetings and on projects on a regular basis. As a result, she found herself working after dinner most evenings and a few hours each Saturday and Sunday. She assumed this was how it was for most of her peers. Sandy could have avoided much of this overtime if she placed her time and attention on the priorities of managing her own team. If she invested her time in some basics (resource planning, estimating, budgeting, scheduling) she would be able to act as the manager, and not as one of her own team members.

Estimating– Sandy delegated estimating to her team members. She let the resource who was most likely to work on the project provide the initial estimates. In this way, she was following best practices. The problem was that Sandy never reviewed the estimates. They could have been too high or too low, she would not have known. And, she did not use the estimates for any of her own budgeting, or planning. Sandy did not know how many hours of effort had been promised by her team to current or future projects. She committed to completion dates without considering the complexity of the work or the required effort.

Budgeting– Even though the organization did not budget in terms of dollars, there was a budget of hours. Each project was proposed and approved based on a number of labor hours. If you were a project manager and Sandy was providing you a resource, it was almost a guarantee that you would exceed your budgeted hours – by a significant amount. The good news for you as a project manager is that Sandy had resources on MOST of the projects. You were not the only one whose project exceeded the budgeted hours. Unfortunately, this resulted in a lack of trust in project budgets, and project schedules.

In her head, Mary Carol started to plan some basic project management training for Sandy. But she quickly realized that the meeting was still in progress, and everyone was waiting for her to say something. “Well, obviously the requirements document is going to be late. Sandy, why don’t you and I go through the assigned work for your business analyst resource, and come up with a revised schedule, based on a start date of next week?” For a moment, Sandy hesitated, she thought Mary Carol’s idea was overkill. But then, she saw the look on Mary Carol’s face and she thought to herself, “OK, let me spend some time with the project manager, maybe I can get her to relax a bit, and perhaps reviewing the schedule will not be a complete waste of time.”