Turn Your Disagreeing Team Into A High Performing Team 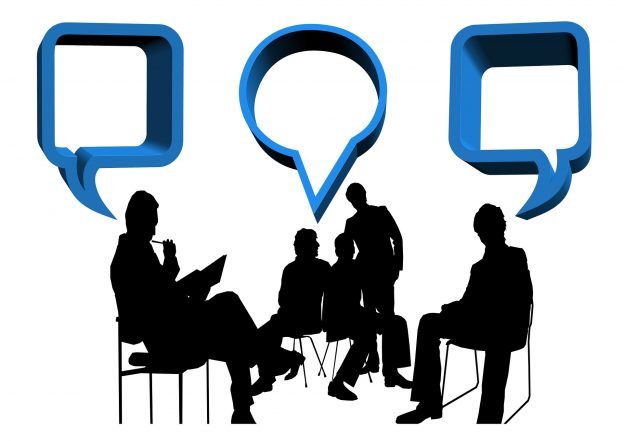 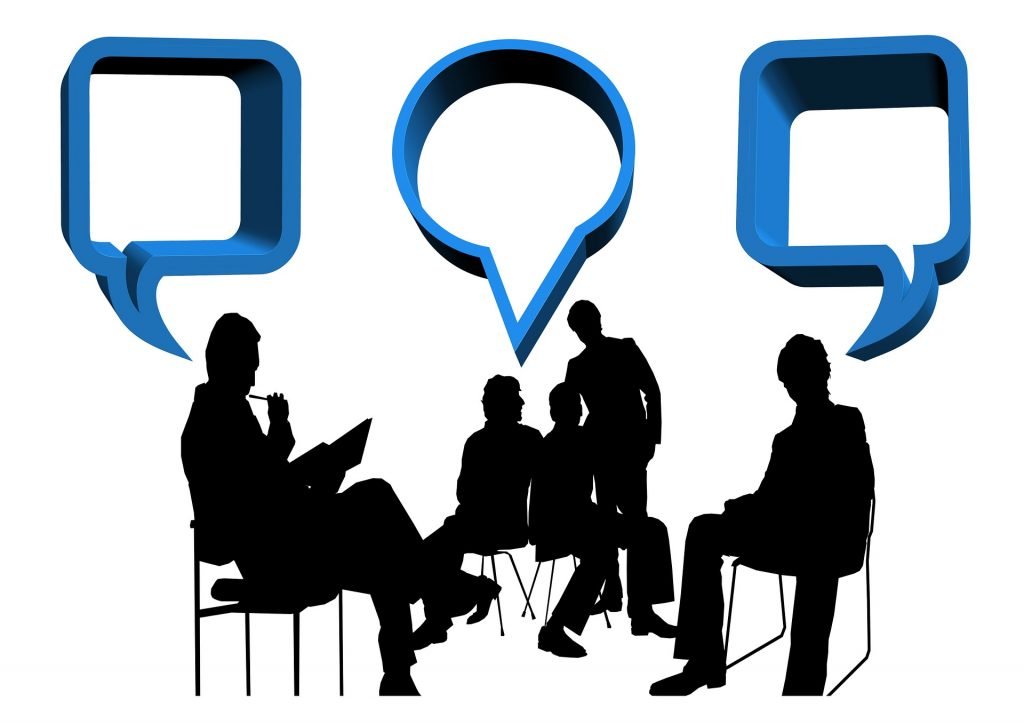 After much research and brainstorming, Joe’s team had come up with two solutions to solve a problem that had plagued them all for more than a few weeks. One of their highest priority customers had discovered a glitch in their software. The good news was that it was not impacting any other customer. The bad news was that for some reason, it was causing problems for this customer daily.

They had taken to complete some of their work manually. Joe’s organization was paying for two temporary workers to perform this manual processing. The customer certainly appreciated this assistance and recognized their inconvenience, and was anxious for a permanent solution to be implemented.

And now, the team had devised two possible solutions. Each solution was equally likely to be successful, neither solution would disrupt current processing, and both took about the same amount of time and effort. Despite the similarities between the answers, there was enough difference in how they approached the problem that team members disagreed on which was best.

As Joe listened to his team to discuss both approaches’ merits, he realized that they were going to need help making a decision. He knew both methods were suitable, he knew all of the team was qualified to weigh in, and he knew he did not need to make the decision. Based on this information, Joe stepped in and told the team that they would vote. And if a clear majority emerged, that approach would be the solution that they would use. The team agreed.

Joe then asked the team to take a thirty-minute break. During this time, he considered how to move forward after the vote. He did not want to move forward with an ‘us versus them’ mentality. With that thought in mind, he made up a simple voting ballot. Instead of attaching the name of the person who came up with each solution, he labeled them ‘Solution A’ and ‘Solution B.’ Each had enough of a description so that everyone would know where he or she was placing his or her vote. He knew that he could easily collect and tabulate the ballots. Despite this, he purposefully planned a team coffee break after the vote. He found some fun and short video clips to show during the break.

Why was Joe putting so much effort into the decision-making process and the outcome of that process? He had a high-performing team. This was a team that worked well together and met challenging goals. A team who could argue and then break into laughter. This time the team felt a bit more passionate about the issue at hand. The divide seemed a bit deeper than during any of their previous disagreements. Joe knew the importance of rebuilding the team after such a conflict. He knew that if he wanted them to retain their strength, they needed to see each other as partners and not as rivals. The sooner, the better. Joe wanted his team to be free of strife so that they could continue to support one another and meet the challenges that were surely coming their way.