Tell Your Team Members What YOU Want 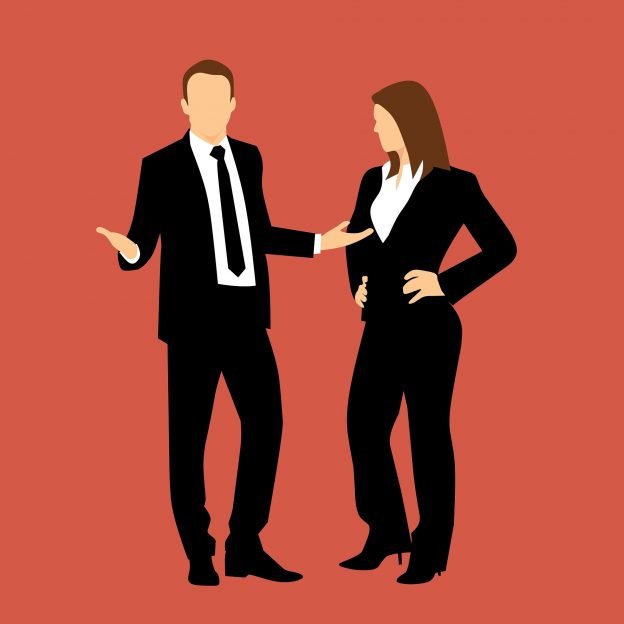 “It is the oddest thing. They are such a nice group of people. Each one of them comes highly recommended and yet nothing seems to be happening.” Joe, the project sponsor explained to Mary Carol. He went on to explain, “I thought that this was such an easy effort that this team could really just self-manage. But now I see that perhaps I need you to work some of that project management magic.”

Inwardly Mary Carol suppressed a sigh. Silently she thought, “You mean you thought you could just try to run a project with no organization and no direction and prove that project management is unnecessary.”  This was not the first time she had been brought in to work with a team that was supposed to be self-managing.

Initially, she shadowed Joe as he met with the team. She had to agree that they were a nice group of people.  Joe spoke to them about how important they were to the company and how what they were working on was invaluable to their customers. They seemed to be enthusiastic. It was during the second meeting that Mary Carol made an important observation. Joe never specifically described exactly what it was the team was supposed to produce. He also did not say when it should be completed, or which customer group would use it.

After the second meeting, Mary Carol asked Joe if she could try something during the next meeting. She asked him if she could interview him about this new product. He told her that he had been discussing it with them for weeks now and that they should know all about it. Still, she persisted. And with an eye roll and an exasperated sigh, he said, “Fine, let’s try it your way, YOU’RE the big project management expert.”

Prior to the meeting, Mary Carol spoke to each team member. She asked each of them to come up with their own list of questions about the project. She asked the analyst to be prepared to take notes, with an eye for turning those notes into an initial scope statement. At the start of the meeting, Joe turned to the group and told them that he apologized for wasting their time, but Mary Carol needed to ask him some questions. Mary Carol started and then turned the questioning over to the team. Each person in the room had an opportunity to ask his or her questions. When the meeting was over, the analyst had quite a bit of data to use to create a scope statement. Joe was shocked. He looked at the group and said, “Why didn’t any of you ask me these questions before?” First, there was silence, and then one brave team member replied, “Because we did not even understand why we were having these meetings. We thought you were sharing future product development with us, not trying to kick off a project.”

Your team members cannot read your mind, so tell them what you expect from them.