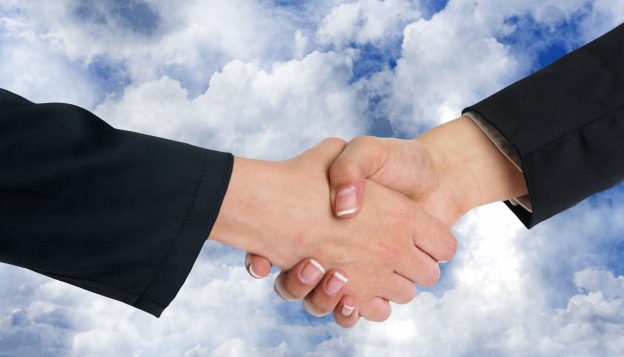 “Alright, if I lend two of my best testing resources to you next week, then you will add me as a member to the Project Methodology Council, right?” asked Jim.

“Ok Jim, I really do need two of your strongest testing resources to get us back on track, so if you and your resources deliver, consider yourself part of the council”, replied Lisa.

What you are witnessing is Jim and Lisa playing politics. They are designing an agreement or an exchange with one another. They are using currencies to satisfy both of their needs. Note that in this situation currency has nothing to do with money, but it does have everything to do with value. Jim is providing Lisa with something she considers to be of value (the testers) in exchange for something he considers to be of value (a seat on the Project Methodology Council).

Jim and Lisa are equals. They are both project managers within the same organization. They have a good working relationship. Although they do not socialize outside of the office (with the exception of work-related functions), they each have respect for the other as a professional.

Right now, Lisa has a project that has fallen behind during testing. Jim has two good testers working for him on his project. Lisa is close to implementation and does not want to miss the deadline. Jim knows that next week is a lighter week on his project for both of his testers. Jim also knows that Lisa has been tasked with starting up a Project Methodology Council. Jim really wants to be part of that council. Members will help set an enterprise-wide project management methodology and will interact with executive management from each division. Jim believes that his career could really benefit from the type of visibility he would receive as a member of that council.

The truth is Jim could have easily lent his resources to Lisa and Lisa was probably already going to ask Jim to be a member of the Project Methodology Council, but that’s politics. The fact that both were willing to work out an exchange that both of them found to be beneficial is all part of the game.

What if Lisa was not able to offer Jim a seat on the Project Methodology Council? Should Jim have refused to help her out, even though he knew his resources had capacity? That is the part of the game that many of us do not appreciate. If Jim held out because Lisa could not offer up anything in exchange, and instead let his resources sit idle, that is not necessarily admirable. In that instance, Jim would be putting his political needs in front of the needs of the organization (because he knows that Lisa’s team will probably miss their implementation date). But if Jim offers up his resources in exchange for nothing, guess what?  He might be a good guy, or he might be a good guy and a good politician, because maybe – just maybe, in the future Lisa will help him out to reciprocate.

If this makes you feel confused or uncomfortable, help is on the way. Consider this 46-minute audio program to help you successfully and ethically leverage power influence and currencies.