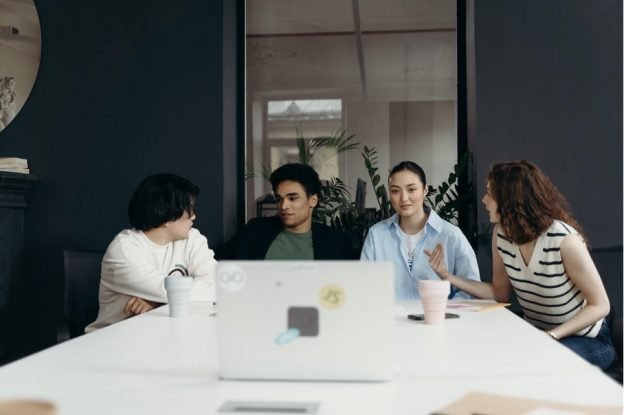 A team is only as good as the cooperation between its members. The first place you should look to optimize performance isn’t the process but the team itself.

We’re all human, and team members will experience friction. If you notice recurring issues, then resolving those issues is your first order of business.

Here are the most common team friction points that your team faces.

For a project to succeed, healthy team communication is paramount. Communicating effectively means having a clear and open exchange of all the information needed to complete a task.

If miscommunication becomes common, team members will feel tense every time they start a conversation, thus exacerbating the problem.

When the team lacks a universal communication style, these incongruences can leave them open to blunders that have a negative impact on your project’s success.

The solution? Have your team agree on some ground rules of communication so that all the essential information is conveyed—and any lack of clarity eliminated.

For example, failing to communicate a task clearly can easily lead to task doubling, or for a dependent task to start late.

Imagine going through all that work to finish a task, only to find out your colleague has done the same, meaning that one of you has wasted their time doing something unnecessary.

That is definitely going to create friction between team members.

Ineffective team communication is one of the most common friction points between members and must be addressed and resolved if your team wants smooth sailing while they work on their projects.

If you want to sow discord between team members, just leave the roles and responsibilities vague and watch tensions rise.

Poorly defined roles and responsibilities impact the entire team and are a major cause of friction.

When roles overlap, team members can find themselves having to work on the same tasks at the same time.

Consequently, there’s a danger of arguments arising the moment they disagree on how something should be done—not to mention who should do what, exactly. 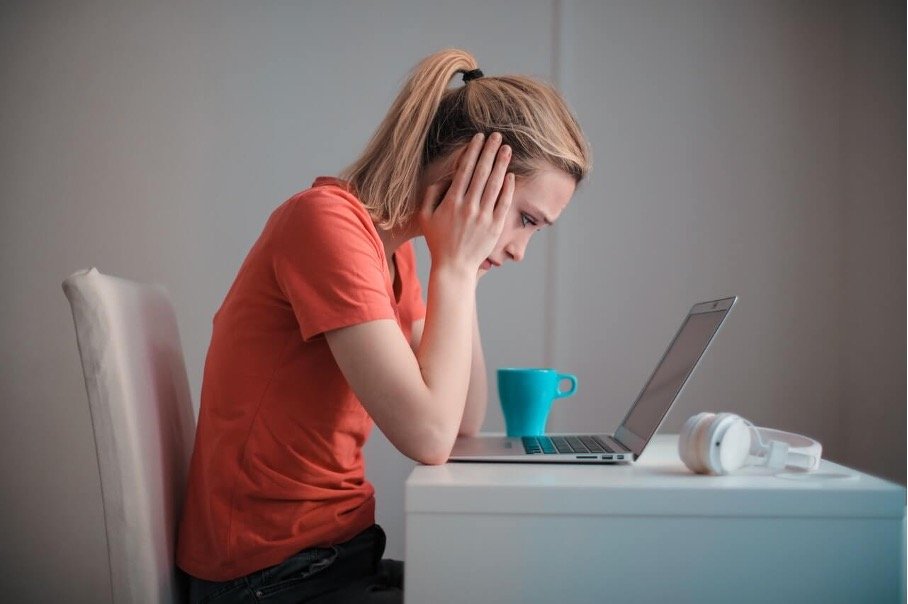 This is a tool that clearly defines which team member is responsible for which task so that liability can be established whenever things go wrong. You might also recognize these as Responsibility Accountability Matrix or RAM.

Celebrate wins with the entire team. When a team member is responsible for team success, discuss that openly with everyone else and let individuals own the moment.

This will encourage them to take ownership of their work even when things don’t work out.

Also, don’t forget to set a personal example. By taking responsibility for the team’s failures as a team leader, you set an example for your fellow members of what responsibility and accountability look like.

It’s imperative you clearly define roles and responsibilities, so there’s less potential for conflict within the team.

Having team members who don’t pull their weight is a major issue, and you have to address it as soon as possible.

When there are members in your team that underperform constantly, that can be damaging to the morale of the hard-working employees who do pull their weight.

Since those hard-working members often lack the authority to reprimand underperformers themselves, they can only speak to you about it.

Their inability to get slackers to finally achieve the necessary results further undermines the cohesion of the team, and it’s up to you as the leader to resolve that issue.

Underperforming team members force others to pick up the extra slack on their behalf— and nothing frustrates strong team members more than having to do extra work for members who are not even trying hard enough.

Slackers are a source of frustration in the team. As a leader, you need to put them in line, or the performance of your entire team will suffer.

5)  Poor Asset Distribution Within the Team

Have you ever shown up for work and had to do your job without the tools you need to get it done properly because the equipment was assigned to someone else? Or you did not have access to the software you need? Or the space you require is assigned to another team?

The inability to use crucial equipment at the right time will cause friction in the team. A lack of accessibility when it comes to assets makes your team dysfunctional and is a common friction point.

To be successful, all assets and resources must be properly assigned so that every team member can do their job. This means that access to assets is an important part of your project plan. As you consider your resources and the work to be completed by them, you also want to confirm what assets are required and make sure there is a plan to have those assets in place in time to complete the work.

Your team will experience conflict. Your goal is to have productive conflict. The kind that comes from healthy exchanges of ideas, and debates around the most effective way to meet project objectives.  And you can help by removing the friction that comes from ineffective communication, unclear roles, and responsibilities, lack of accountability, underperforming team members, and poor asset distribution.

Heather Redding is a part-time assistant manager and writer based in Aurora, Illinois. She is also an avid reader and a tech enthusiast. When Heather is not working or writing, she enjoys her Kindle library with a hot cup of coffee. Reach out to her on Twitter.