Filed under Becoming a PM, Communication, Leadership | Posted by MMeloni 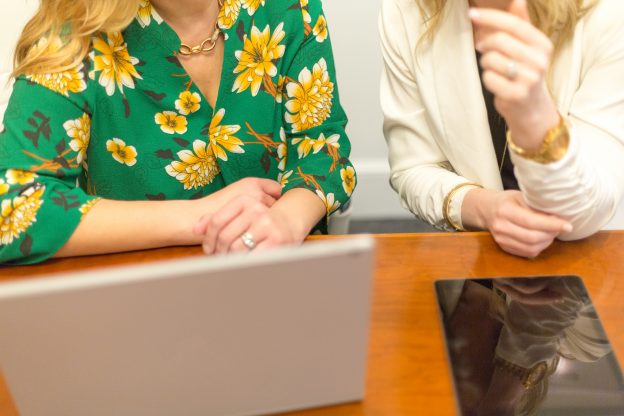 “You know, I like your presentation, but you forgot to introduce yourself.” – Anonymous Project Stakeholder

This particular stakeholder-led a team who had a small role in the project. Small but significant, their piece was not the largest and it didn’t require the most work, but it was work that helped the users of one part of the system provide information to the users of the other part of the system. Luckily Mary Carol understood that following up with this stakeholder was important to the success of the project.

Something else she said to Mary Carol during the meeting was worthy of attention too. She said, “You know, I hope you will schedule more events like this one on a regular basis. They are so good for morale.” The challenge was that Mary Carol had just come from a meeting with one of the finance managers who had said, “I hope you do not schedule events like that on a regular basis because they’re too expensive.”

And prior to the finance manager, Mary Carol had met with an operations manager. And the Operations Manager had said, “I hope you don’t have big meetings like that too often. It’s a waste of time to have so many people in one meeting at one time and they get too hyper from all the celebration and then they’re not productive.”

Now, what did Mary Carol know? She had one manager who wanted team building events because they were good for morale, one manager who was OK with team building but didn’t want them themed and catered and big because that was too expensive, and she had another manager who did not want large groups of people in the same meetings. What was she to do? How could Mary Carol satisfy all of those diverse stakeholder expectations? Of course, she could come up with some creative solutions that would capture the spirit of what each manager was requesting. She knew that meeting all of their needs 100% of the time was not possible.

Managing stakeholder expectations is critical. It involves open and clear communication. When you know that you cannot meet specific stakeholder requests, it is best to share this information in a direct manner. For team building, Mary Carol would develop a plan that took into consideration what each of her stakeholders had expressed. And she would share that plan, highlighting when an event would require a significant budget, or when the entire project team would be invited. In this way, her stakeholders would be informed, would not be surprised, and would have an opportunity to participate in the planning. Mary Carol knew from past experience, that even when a stakeholder did not like a specific approach, that stakeholder would become less upset about it when given the opportunity to be heard, and to have time to think about it.