The Red Cross is on the ground in Haiti and so is my brother and his military unit to provide security for aid workers and the people of Haiti.

To donate $10 to the American Red Cross, text ?Haiti? to 90999. ?You’ll get a confirmation text to reply YES to and then it is added to your phone bill. Easy! I also signed up to receive periodic updates from the Red Cross via a 3rd text I received, just after I confirmed my donation. 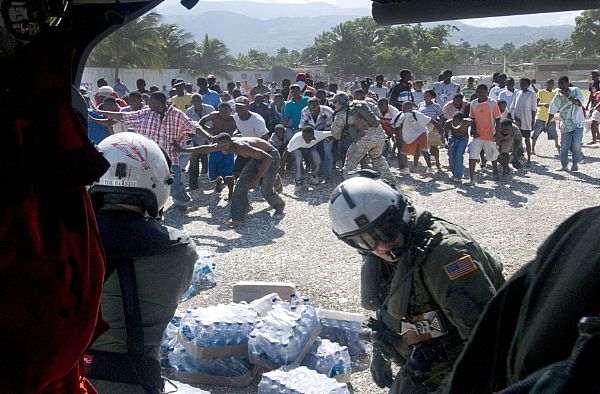